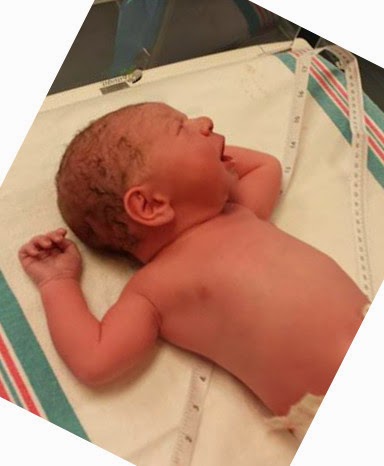 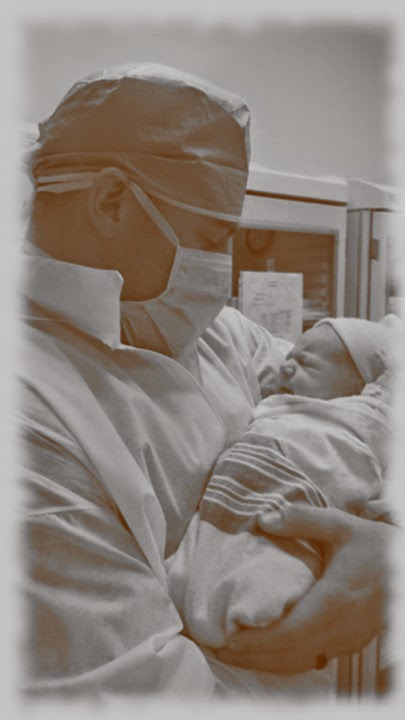 Gray Dangers site
Posted by Dan at 8:00 AM No comments:

4 Ways to Stay Focused and Efficient at Work

In order to keep your business running effectively, it is very important that you keep yourself and your employees focused and productive. Below, we share 4 secrets on how to stay focused and efficient at work, despite busy schedules and overflowing inboxes!

Clear Your Mind
Exercising before starting the day at work can help you clear your mind, get the blood flowing and ultimately keep you more focused and productive. A good run could help you come up with solutions to problems or brainstorm new ideas. By the time you get to work, you’ll have a set of focused priorities and the energy to make them happen. If this isn’t an option for you, 15 minutes of pre-work mediation would do wonders too!

Make a Weekly Task List
Send an email to your team at the beginning of the week with the top five things everyone should focus on for the week. Most people tend to focus on all the things they should be working on, which can be overwhelming. Keeping it with no more than 5 items will help the entire team stay on track and give everyone the focus they need to be efficient.

Cut Back on Meetings
It’s important to be diligent about meetings by sticking to the time you allotted for it and only scheduling in-person meetings when it is necessary. If an email will do, there’s no need to make a call or schedule a meeting. If you must have a meeting, try to keep them interesting by holding them in an unusual location. This can help to keep your team engaged and more focused than usual.

Monitor Notifications
Keep track of how much time you are spending on various sites. Audio and visual notifications from Outlook, Facebook and Twitter can affect your concentration. To limit your time, you can use browser extension called StayFocusd that can alert you after you have reached your limit and then block the offending site to help you resist temptation.

There are many more ways to stay focused. Comment below to tell us how you keep yourself and your team focused and productive!
Posted by Dan at 10:37 AM No comments:

Vitamin B12 has been always been a component to achieving overall optimal health, and it’s also useful in supporting cell maintenance.  Adding vitamin B12 to your daily diet has significant benefits; however, it has also now been found that vitamin B12 may be a major component in the treatment of Hepatitis C Virus, according to new, promising research.

Professor Gerardo Nardone from the Department of Clinical and Experiment Medicine at the University of Naples, along with his team of seven researchers, recently conducted a study to provide proof that the B12 vitamin can greatly help treat those infected with Hepatitis C. The study followed 94 Hepatitis C sufferers at random, with some receiving standardized treatment and others receiving the same treatment with the addition of vitamin B12 supplementation.

Nardone and his team discovered that, after 12 weeks of the treatment, those with the added vitamin B12 supplementation had “significant” improvements. These same groups, 24 weeks after stopping treatment, were still seeing the advantageous effects of the B12 vitamin:


Overall, adding vitamin B12 to standard therapy strengthened the rate of sustained viral response by 34%, the findings showed.

Vitamin B12 has many benefits, such as reducing stress and depression, increasing energy and protecting against certain types of cancer. It also helps to maintain a healthy digestive system. The study conducted by Professor Nardone and his team just point out one more benefit of this nutrient.
Posted by Dan at 8:56 PM No comments:

Just announced onstage at Market America 2012 International Convention in Greensboro, the newest health & nutrition products from Market America are some of the most amazing we’ve introduced over the last 20 years.
Prime Vision
Following the recommendations from the recent Age-Related Eye Disease Study 2 (AREDS2), we are proud to introduce Prime Vision, containing recommended amounts of the most advanced eye health ingredients, including FloraGLO Lutein.
Opuvita
An all-natural, preservative-free exotic fruit fusion, Opuvita reinvigorates your body. Each sip benefits your heart, joints, immunity, positive body image and more, promoting overall wellness from head to toe.
Isotonix Champion Blend Plus
Delivering key essential nutrients for muscle performance, antioxidant defense and increased energy, Isotonix Champion Blend Plus is perfect for everyone. From the professional athlete to the weekend warrior to anyone looking to support general wellness, everyone can feel like a champion.

Isotonix Daily Essentials Kit
There’s nothing more important than taking care of yourself on a daily basis. With the Isotonix Daily Essentials Kit, you can be sure that you’re giving your body the essential vitamins, minerals and nutrients it needs thanks to four essential supplements – Isotonix OPC-3, Isotonix Multivitamin, Isotonix Activated B-Complex and Isotonix Calcium Plus – to promote long-term health and optimal nutrition.

Now a challenge to find your fit

Need a coach, we will help

The TLS Find Your Fit Challenge is about keeping an eye on the prize and enjoying the journey to a better lifestyle. Over the course of the 12-week challenge, the individual who makes the most of the opportunity to transform will win $5,000, and a $25,000 prize will be awarded to the group that achieves the greatest overall results. If you're ready to rise to the challenge, reap the rewards and live the lifestyle, it's time to Find Your Fit!

http://www.transitionslifestyle.com/cone/index.cfm?action=services.tCustLanding&landingID=tlsFindYourFit
Posted by Dan at 7:39 PM No comments:

With a reported 30 to 50 percent of U.S. teens consuming energy drinks, and as many as 62 percent consuming at least one sports drink per day, it is important to educate parents and young adults about any potential side effects associated with these drinks. One such side effect is tooth decay, brought on not only by the sweetness present in some of these drinks, but by the chemical constituents present in the sugar-free formulations.

A recent study found that an alarming increase in the consumption of sports and energy drinks, especially among adolescents, is causing irreversible damage to teeth—more specifically, that the high acidity levels in the drinks erode tooth enamel, the glossy outer layer of the tooth.

Young adults consume these drinks assuming that they will improve their sports performance and energy levels and that they are ‘better’ for them than soda,” says Poonam Jain, BDS, MS, MPH, lead author of the study. “Most of these patients are shocked to learn that these drinks are essentially bathing their teeth with acid.”

Damage caused to tooth enamel is irreversible, and without the protection of enamel, teeth become overly sensitive, prone to cavities, and more likely to decay. Those looking for an energy boost may be advised to consider alternate sources.
Posted by Dan at 6:15 PM No comments:

As the largest generation in the history of the U.S. begins their collective retirement, the so-called Graying of America continues.  According to the 2010 U.S. Census, elderly Americans—those 65 years of age and older—increased by 15% between 2000 and 2010; this is essentially one and a half times as fast as the total U.S. population, which saw a 9.7% increase during this same decade.

The resulting anti-aging revolution has prompted the research, discovery and development of various nutrient compounds to preserve body and mind. Among these, flavonoids, found in plants, possess powerful antioxidant and anti-inflammatory properties. Experts have come to believe that stress and inflammation contribute to cognitive impairment and that increasing consumption of flavonoids could mitigate the harmful effects.

Previous studies of the positive effects of flavonoids—particularly a subset known as anthocyanidins—are limited to animal models or very small trials in older persons. Thanks to a comprehensive research project known as the Nurses’ Health Study—a  collaboration of 121,700 female, registered nurses between the ages of 30 and 55 who completed health and lifestyle questionnaires beginning in 1976–there exists a study with a few more numbers on its side.

Since 1980, participants were surveyed every four years regarding their frequency of food consumption. Between 1995 and 2001, cognitive function was measured in 16,010 subjects over the age of 70 at two year intervals—in the present study, the women’s average age was 74.

Findings show that increased consumption of blueberries and strawberries appeared to slow cognitive decline in this population. A greater intake of anthocyanidins and total flavonoids was also associated with reduce cognitive degeneration. The authors caution that while they did control for other health factors in the modeling, they cannot rule out the possibility that the preserved cognition in those who ate more berries may be also influenced by other lifestyle choices, such as exercising more.

“We provide the first epidemiologic evidence that berries may slow progression of cognitive decline in elderly women,” notes Dr. Elizabeth Devore with Brigham and Women’s Hospital at Harvard, who headed the study. “Our findings have significant public health implications as increasing berry intake is a fairly simple dietary modification to test cognition protection in older adults.”
Posted by Dan at 6:14 PM No comments: